Team UK had a great time at the Euroskills competition in Gothenburg by all accounts, with our talented, young apprentice, Josh Peek, winning a gold medal for welding!

Josh is a hard worker, now a champion welder to boot, claiming his title as best in Europe despite a somewhat painful setback. During the competition Josh explained, “I set my gloves alight – that hurt but I just got on with the job.” That’s our Josh! 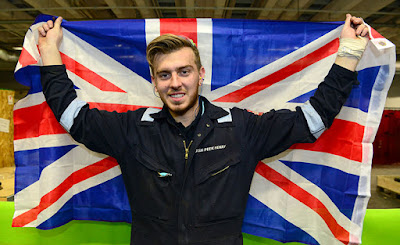 We’re extremely proud of Josh and all of Team UK who brought home two golds, one silver, two bronzes and eight medallions of excellence, making this their most successful Euroskills competition. Well done to everyone involved.

It’s onwards and upwards for Josh now, as he continues to work as a valued apprentice at L and G Engineering, whilst looking to represent the UK at the Worldskills finals in Abu Dhabi next October. 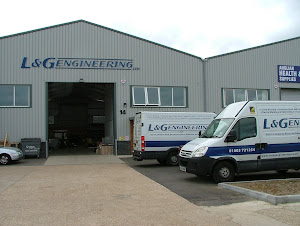